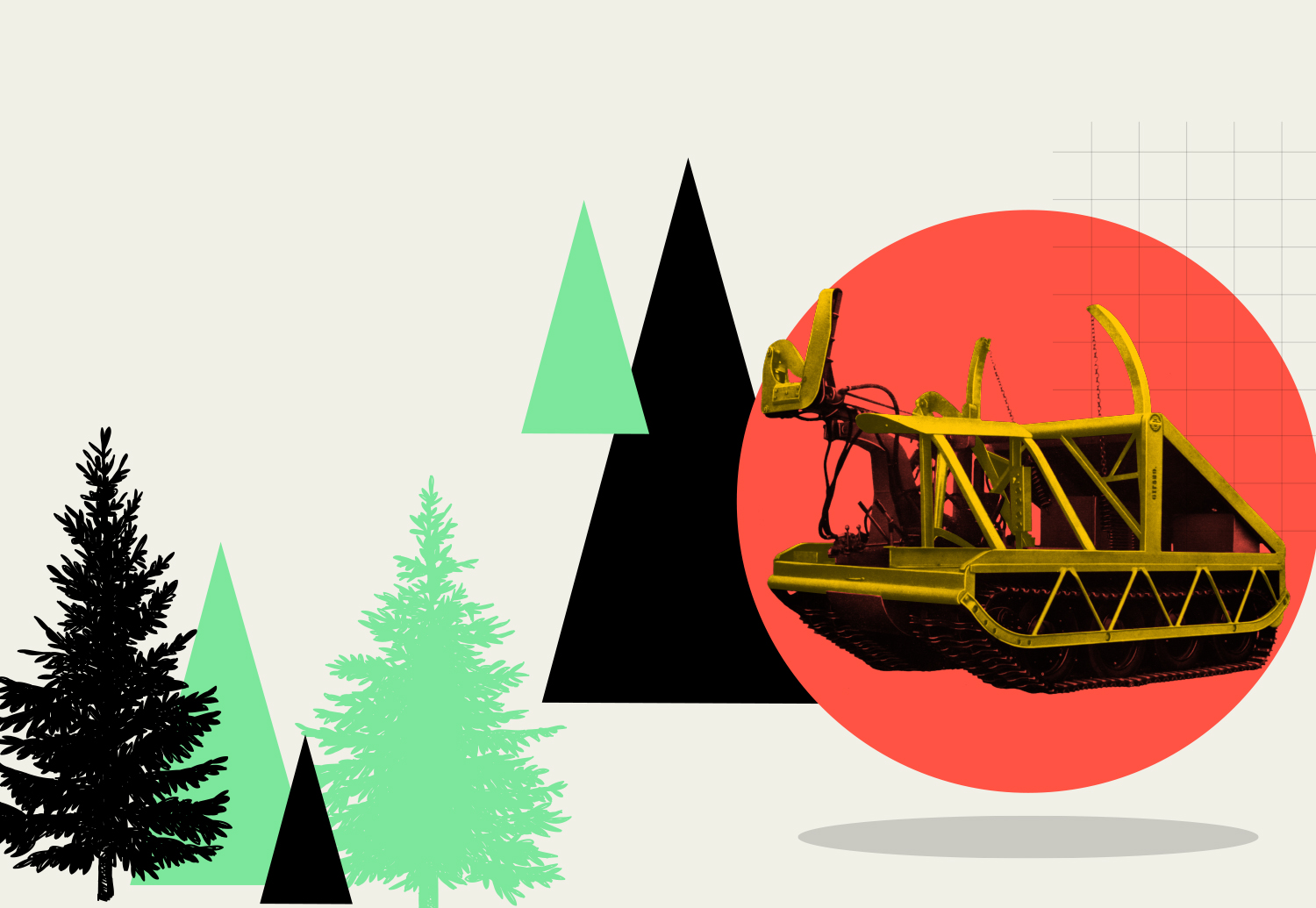 Coming soon to the Museum

Unknow machines: Giants of the forest

From September 8 to 11, discover a group of industrial vehicles from our off-limits reserve, all connected by a forestry theme! Discover eight giants of the forest, all together for the first time.

Games and storytelling are on the agenda.

Giants of the forest exhibition

ACCESSIBLE AT ALL TIMES

Are you familiar with the HDW, TN, TD or VFB? These utility vehicles were designed by Joseph-Armand Bombardier for transportation in difficult terrain, and spurred progress in the forestry industry.

To help meet the needs of the industry, the inventor worked tirelessly, from 1941 to 1964, to design, modify, adapt and improve his vehicles. He was fascinated with logging, and set out to simplify the tasks of forestry workers by designing a range of versatile, high-performance and efficient industrial vehicles.

Discover these eight giants of the forest—together for the first time!

ACCESSIBLE AT ALL TIMES

Brought to you in partnership with the Village québécois d’antan, discover the forestry tools used before the invention of large utility vehicles, including axes, saws, a two-handed saw and a sled.

SATURDAY AND SUNDAY FROM 11 AM TO 5 PM

The Gruyère: Playing solo, see if you can guide a marble to the end of the course using a ring hooked up to two cables, without letting it fall into the holes on the board.

The Passe-trappe: In this one-on-one game, use rubber bands to shoot as many pucks as possible through your opponent’s trapdoor. But be careful—your opponent is also playing, and doing the same thing!

The valseuses: In this group game, everyone sends their tops into the centre at the same time, with the hopes that theirs will be the last to fall!

Open your ears wide for a whopping tale. Storyteller Marc-André Fortin will bring you a slice of life from the legendary lumberjacks and loggers—the men of the woods who lived north of LaTuque, between woods and river.