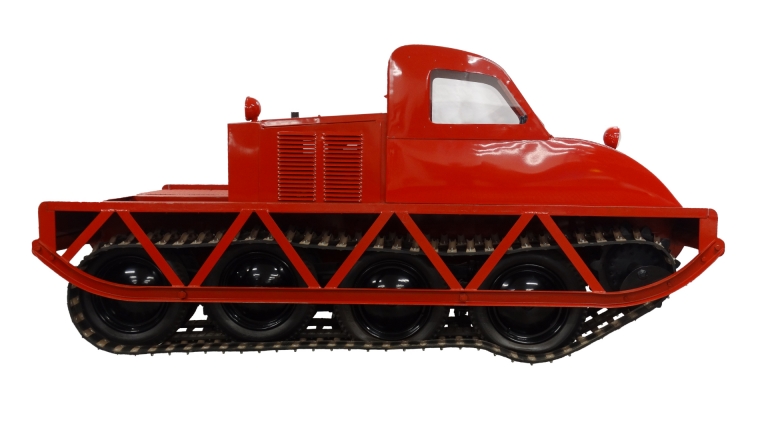 This tracked vehicle met with a resounding success in the logging, mining and petroleum sectors. 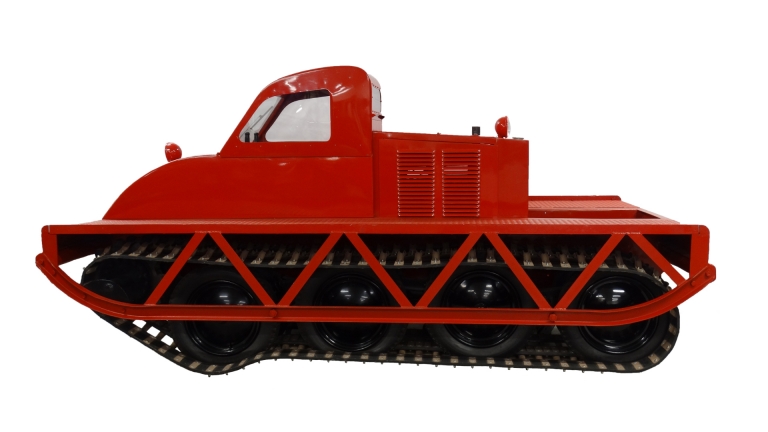 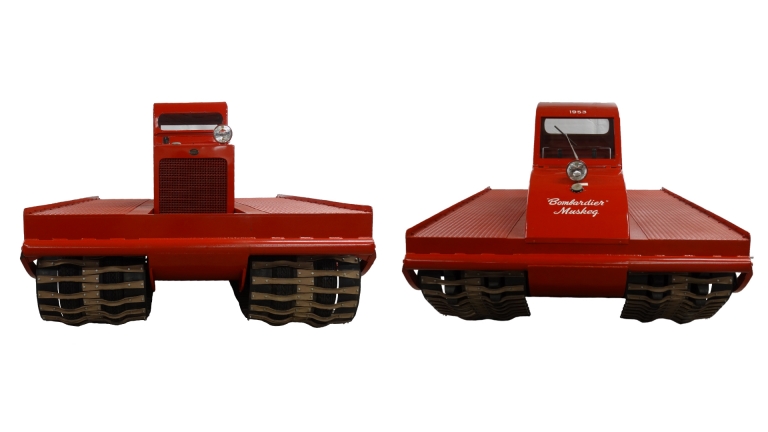 Launched in 1953, the tracked Muskeg† tractor stood out for its low ground pressure, which allowed it to move easily over all types of terrain. Joseph-Armand Bombardier gave the vehicle an indestructible rubber drive wheel and an improved seamless track system. The highly versatile Muskeg† was an international success and contributed to the development of the mining, petroleum and forestry industries. The inventor named the vehicle the Muskeg† after the word for “bog” in a Native American language.